Around 8pm, on the 21st April 2011 police shut Gloucester Road, in Stokes Croft. Based on speculation and rumor from Tesco that lodgers of the squat across the road were making petrol bombs, the property was raided by the police. Allegedly they didn’t arrest anyone. Before the police had time to pull out, word was out that the police were evicting the residents! Riots broke out. Main action was pushed back to Picton street and City Road by Riot police. Dogs were used, Fires were lit… eventually the police pulled back and the new Tesco store vandalized. Things fizzled out by about 5am.

prev
Festival Wedding
back to
Index 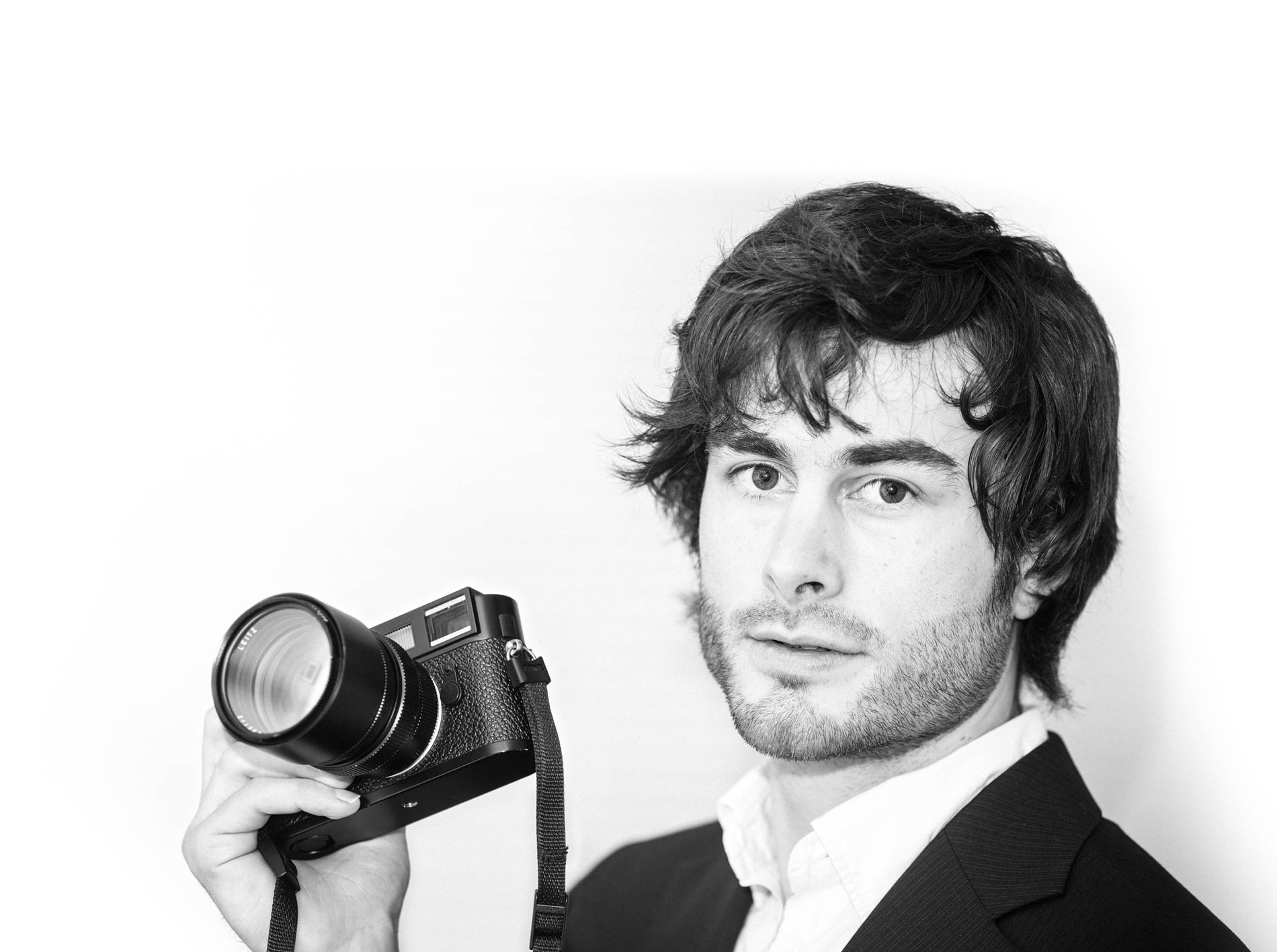 For almost 10 years now Jonathan has been photographing & documenting both weddings and events throughout the UK (and sometimes lucky enough to travel overseas).

Starting off as a street photographer his passion grew into some thing more. Over the years he has collected a selection of manual focus Leica lenses which he combines with the latest digital camera bodies – the results are unique and very beautiful.

“Jonny photographed our wedding at the beginning of February this year and I would highly recommend him to all. The day was beautifully captured on film. He has an artistic awareness of light and composition that many wedding photographers fail to possess, and is highly professional, reliable and discreet. We asked to have the usual formal shots, but my favourite pictures are the many intimate and informal moments that Jonathan captured without us knowing he was there. It was an absolute pleasure working with Jonathan, and I wouldn’t hesitate to use him again.“
Rose & Joe — Recently Married

“I really cannot recommend Jonathan highly enough. He has been a pleasure to deal with right from the first email enquiry. We are so glad we found him and that he was available for our big day.
The photos are stunning, we couldn’t be more pleased with them.
He has such an easy, relaxed style that everyone was perfectly at ease and we have the candid, mostly non-posed record of our big day that we wanted.
Thank you so much for capturing our day in such a perfect way“
Lizzie Burwick — Recently Married